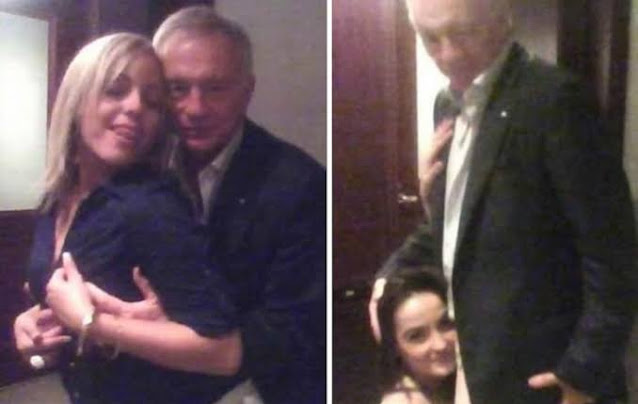 Football is the most loved game in the World. Popularity of Football is can be seen in every city of the World and the most important factor behind the popularity is the players like Messy and Ronaldo but have you listened the name of Jerry Jones.
Jerry is the Uncrowned King of Football World from United States. Jerry is an American Sports Businessman currently the General Manager of The Dallas Cowboys and he is the Richest man in Sports Industry, according to Forbes. At present time Jerry's networth around $16 Billion Dollars which approximately about 16X of the Portugal Football player Cristiano Ronaldo.
The Popularity of Dallas Cowboys made his investment from $165 Million to about $5.5 billion as of today. In 1989 ,Jerry invested about $165 million dollar in the Dallas Cowboys Football team due to his immense intrest in Football. 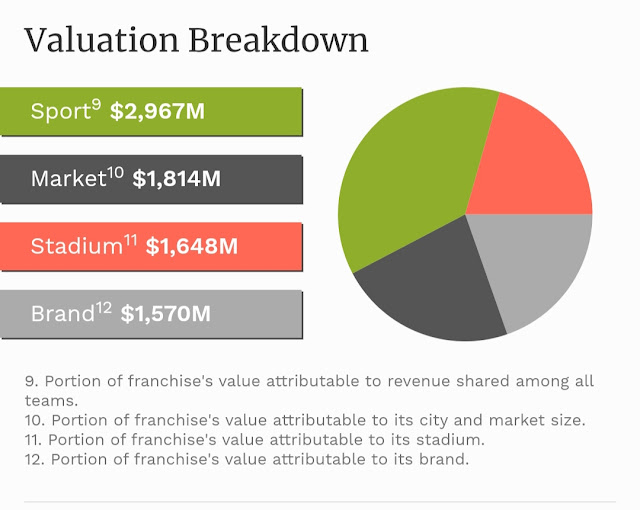 The total value of Dallas Cowboys is about $8 billion dollar in which Jerry owns $5.5 billion dollars also  The Cowboys became the first NFL team to tap into the Crypto Currency space in April 2022.
Over View of Dallas cowboys team, this team generates a revenue of $1.1 billion dollars every year.
Jerry Jones
Next Post Previous Post
No Comment
Add Comment
comment url
Business,Dallas cowboys,Football,Jerry Jones 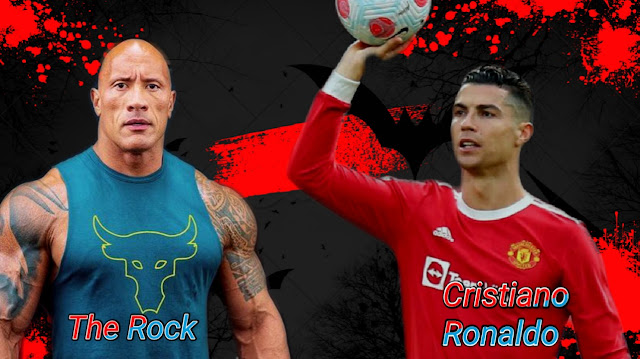 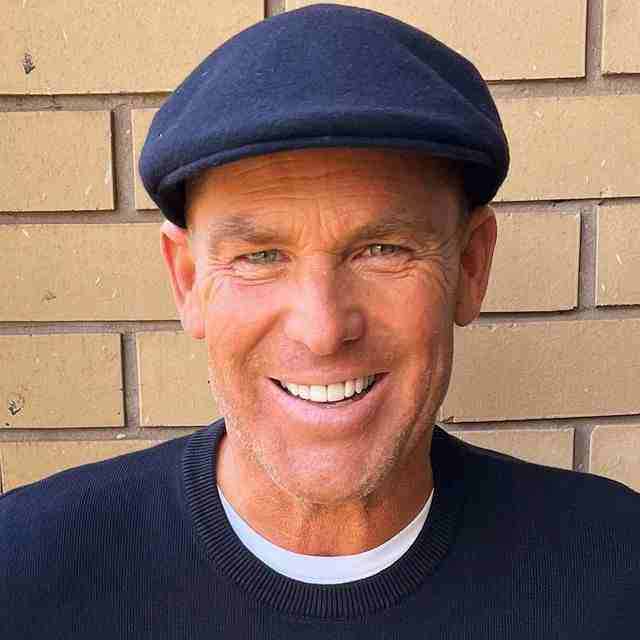 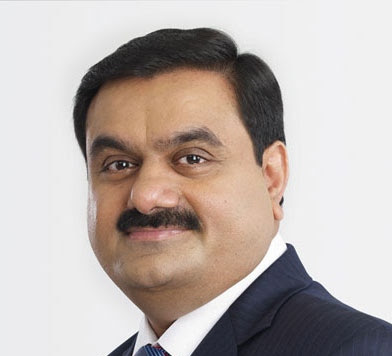 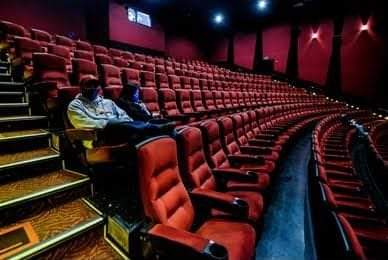