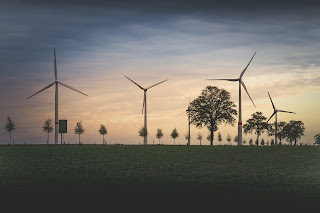 Adani Group by now is the biggest Business brand of India as well as Asia. The chairman of Adani Group, Mr. Gautam Adani is now became the biggest business brand of India. Adani Group hold various sectors such as Transports, Green Energy, Import Export and Real Estate etc. This is all controlled by a single person and it needs a very high thinking and great leadership. Today Adani Group holds approximately $90 Billion Market value which makes Gautam Adani in the list of Top 10 Billionaire of the World.
Let's understand the Business Model of Adani Power which is an Energy sector companies of Adani Group.

Adani Power comes in the list of Top Power Producing companies of India as in future the dependency on fuels surely get decreased so some what we need to find some alternative of that. Power sector comes to fulfill this need. So taking power supply as an fundamental let's move on strategies.
How this Business Model Works?
Adani power comes only with on the basic fundamental of power supply . So this model is dependent on the demand of power supply. The more power supply, the more Business.
Power Plants capacity of Adani Power around India
According to the official website of Adani power, Its power generation capacity have about 12,450 MW comprising thermal power plants in Gujarat, Maharashtra, Karnataka, Rajasthan, and Chhattisgarh and a 40 MW solar power project in Gujarat .
Records of Adani power
Industries
Next Post Previous Post
Adani Power,Business,Business Model,Industries 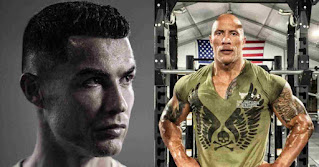 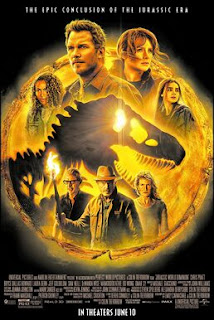 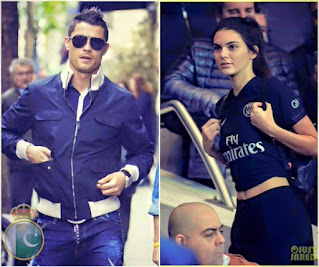 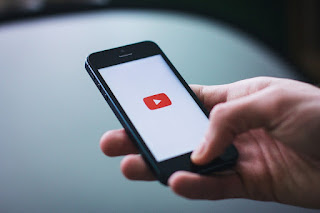